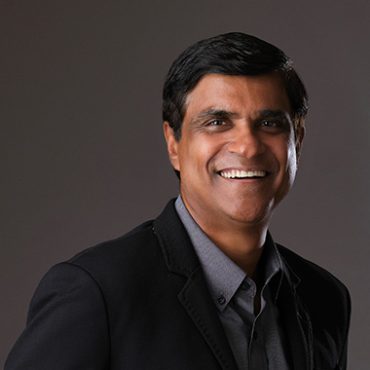 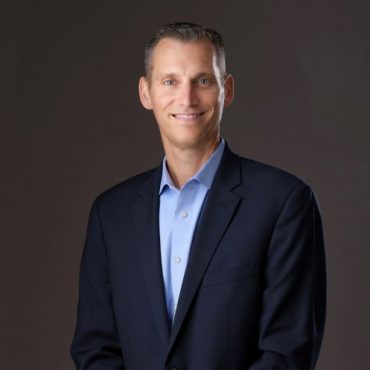 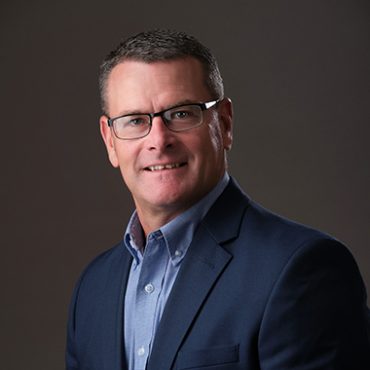 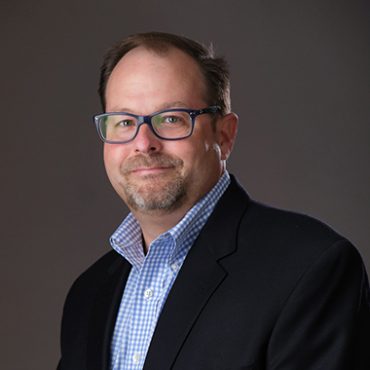 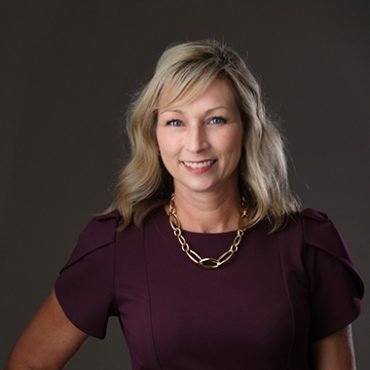 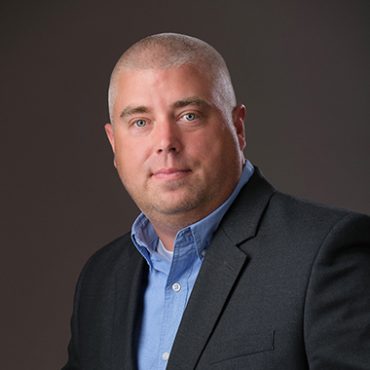 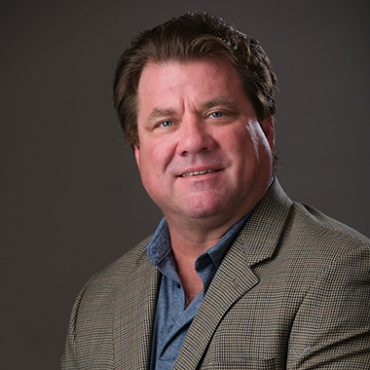 Manager of Sales and Business Development

Chair of the Board 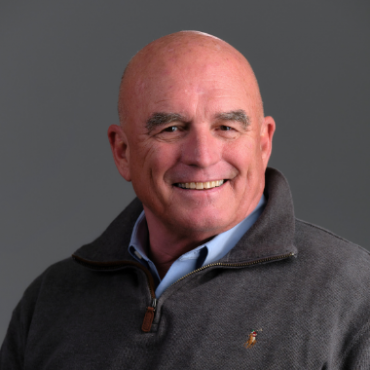 Vice-Chair of the Board & Strategy Support for the Company

CEO and Board Director 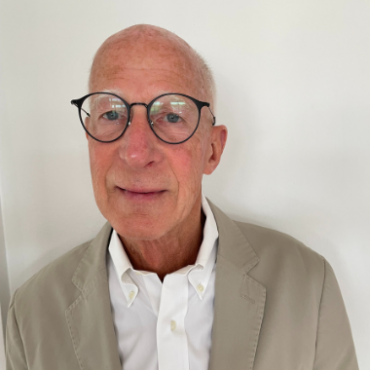 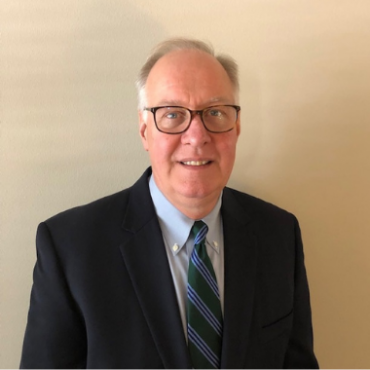 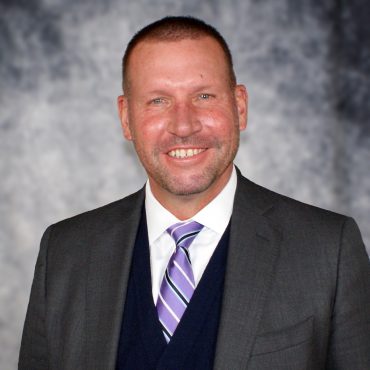 Director on the Board 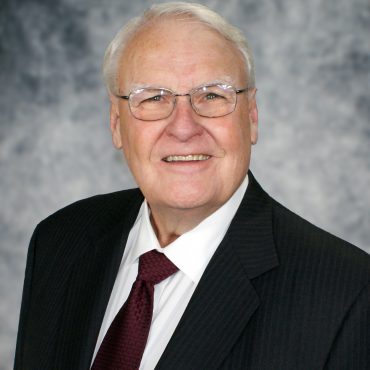 Lead Independent Director on the Board 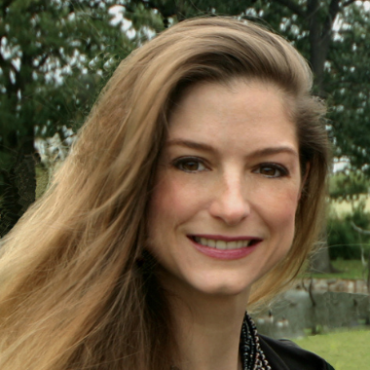 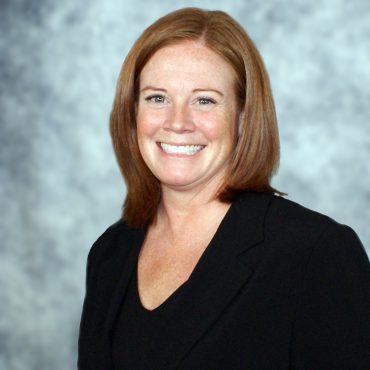 Board and Company Secretary

John is the Sr. Vice President of Operations at Etnyre International. John has responsibility for Manufacturing, Product Development, Supply Chain and Quality across all Etnyre facilities. Prior to joining Etnyre, he held senior leadership positions at Caterpillar, and has extensive experience in strategy, distribution, operations, engineering, mergers, and acquisitions. John has a BS in Mechanical Engineering from the Stevens Institute of Technology.

Mike is the CFO / Sr. Vice President of Finance at Etnyre International. Prior to joining Etnyre, Mike served in senior executive finance roles at Carus Corp., Wilo Group, Stanley Black & Decker, and Pentair. He has extensive experience in all aspects of financial operations and strategy, including treasury, cost accounting, banking, business planning, mergers, and acquisitions. Mike has a BA in Accounting from Carthage College and a MBA from North Central College.

Rich is the Vice President of Sales & Marketing at Etnyre International. Over his 25-year career with Etnyre, Rich has held progressive roles across operations, field sales and management. He has extensive experience in sales, marketing, distribution, and market development including developing Etnyre’s international distribution network. Rich has a BS in Health and Physical Education from Western Illinois University.

Todd is the Sr. Director of Aftermarket at Etnyre International. Prior to joining Etnyre, Todd held senior leadership positions at Parker Hannifin and Environmental Solutions Group. He has extensive experience in aftermarket parts, strategic pricing, customer service, business development, account management and channel management. Todd has a BA in Political Science from the American University.

Mary is the Senior Director of Human Resources for Etnyre International. Prior to joining the company, she held progressive roles in Human Resources for large sized manufacturers with broad exposure to HR best practices within the industry. Prior to the HR dedicated roles, Mary gained valuable experience in sales, people and operations management, and purchasing. Mary holds an MS in Human Resource Management from Colorado State University and a BA in Business Administration from Truman State University.

Justin Nelson is the Sr. Director of Information Technology and Strategy at Etnyre International. Prior to joining Etnyre, Justin held senior leadership positions at Caterpillar and Kemper Valve & Fittings Corp. He has extensive experience in all aspects of information technology strategy and operations, including application development, cybersecurity, enterprise resource planning, M&A, infrastructure & systems administration, service delivery and PC lifecycle management. Justin has a BS in Operations & Information Management and an MS in Management Information Systems from Northern Illinois University.

Manager of Sales and Business Development

Paul is the Manager of Sales and Business Development for SMF. He has responsibility for customer relations and business development for both the Minonk, IL and Anderson, SC facilities. Prior to the Etnyre International acquisition of SMF he was one of the Principals of SMF and served as the corporate CFO. Paul is a graduate of Illinois Wesleyan University with a B.S. in Accounting and is also a Certified Public Accountant.

Chair of the Board

William (Bill) Etnyre is a 4th generation Etnyre and serves as the Chair of the Board. Bill worked at the Company five summers in assembly before graduating from St. Olaf College. He later earned a
Master’s Degree in Social Work from the University of Washington, and a Ph.D. in Social work from Smith College. Bill worked in the mental health field for over 40 years as a social worker. As an educator, Bill taught at Smith College School for Social Work and the University of Washington, retiring in 2017 as a Clinical Professor. Over the past 40 years, Bill has served as a member and officer of boards and committees of many local and national non-profit social work, psychoanalytic, health, and sports/recreational organizations. He currently serves on the Clinical Social Work Association Board.

Vice-Chair of the Board & Strategy Support for the Company

Donald (Don) Etnyre is a 4th generation Etnyre and serves as the Vice-Chair of the Board and Strategy Support for the Company. He has worked for Etnyre for over 40 years and most recently served as Vice President of Sales & Marketing before his current strategy role. Don also serves on the Board of the Village of Progress in Oregon, which serves persons with developmental disabilities. Don holds a Bachelor of Science degree in Industrial Technology from Bemidji State University in Minnesota.

CEO and Board Director

John Holmstrom serves as an Independent Director on the Board specializing in business law.  John began his career as an attorney at Holmstrom & Kennedy for 17 years before working as General Counsel at William Charles, Ltd., a privately held holding company in the Rockford area known as A C Johnston, Ltd.  John is currently the Vice President and General Counsel at A. C. Johnston.  John earned a Bachelor of Arts Degree at the University of Illinois and his Law Degree from the University of Illinois College of Law. He has previously served on several local charitable and civic boards and committees and is currently a member of Rockford Corridor Improvement, which focuses on eliminating blight along routes that children take to school.

Richard (Rick) Patek serves as an Independent Director on the Board specializing in manufacturing operations. Rick served in several executive leadership roles at Astec Industries, retiring as Group President of Aggregate & Mining after 42 years. In addition to his service at Astec Industries, Rick has previously served on the Association of Equipment Manufacturers (AEM) board and served as the Chairman of the AEM Board in 2014. Rick serves as a member of the Corporate Board of Directors for the Milwaukee School of Engineering (MSOE). Rick holds a Bachelor of Science degree in Industrial Management with a minor in Industrial Engineering from the Milwaukee School of Engineering.

Director on the Board

Greg Ploch is a 4th generation Etnyre and serves as a Director on the Board. Greg began his career at General Motors Acceptance Corp in Finance and subsequently in the banking industry at U.S. Bank, Chase Bank, and Town Bank in underwriting and management roles retiring after 27 years. Greg received a BSS in Psychology from Cornell College and earned an MBA in Finance from the University of Wisconsin-Whitewater.

Lead Independent Director on the Board

Ray Wood serves as the lead independent Director on the Board specializing in Finance. Ray was President and CEO of at Ingersoll Cutting Tool Company. He subsequently served as Chairman, CEO, and President of Rockford Products Company for 20 years before retiring. Ray graduated with a B.A. in Accounting from the University of Wyoming and earned an MBA from Northern Illinois University. He received an Honorary Doctorate from Rockford University in 2010, where he has served on the Board of Trustees for many years. An active contributor at community and national levels, Ray has served on numerous educational, social services, arts, health care, recreational, and philanthropic organizations, including serving as the regional president and National Board member of the Boy Scouts of America.

Margaret MacLean is an international manufacturing executive. She brings extensive expertise leading global market penetration and industrial alliances to deliver sustained enterprise growth. During her career in power and automotive at MacLean-Fogg Company, Margaret led expansion into mature and developing markets, including into un-electrified corners of the world. Margaret holds board and leadership roles in industry, natural history and the arts. She earned an Asian Studies BA at Dartmouth College and studied International Business at the Chinese University of Hong Kong.

Board and Company Secretary

Melissa Masters is a 5th generation Etnyre and serves as Board and Company Secretary. Melissa began her career in the wellness industry and eventually established her own massage therapy business. She earned a Bachelor of Science degree from Northern Illinois University. Melissa also served as Board Secretary for Magnolia of Sheridan Park Association for six years.